I spent over $800 on this funky looking chair and I'm justifying it by writing a review!

Maybe that's not entirely fair, I do like the HAG Capisco a lot. But would I recommend it to everyone? Definitely not! Let's talk about it 👇

Who sells the HAG Capisco

The HAG Capisco is how the company Fully got their start. They sell all kinds of ergonomic furniture, most famous for their Jarvis sit-stand desk and the Capisco after it made an appearance on Joe Rogan's show.

What I like about Fully is they do things differently. Most ergonomic chairs are essentially "really good" versions of chairs you've sat in before. They have more padding, more support, and more adjustability, but they are still chairs at the end of the day.

Fully takes a step back and asks, "Is the traditional chair really the best way for us to be sitting?"

What is the HAG Capisco

The HAG Capisco is still a chair, yes, but it works a bit differently than other chairs. It's not meant to be something you sink into for hours on end. It's meant to prop you up and help you move throughout the day.

I spend most of my time sitting at my Capisco like a normal chair, but that's the boring part. About 20% of the time I use it, I'm doing something weird.

Sometimes I feel like standing, but my legs start to get tired, so I pull the Capisco up and perch on it.

Sometimes I feel like giving my back muscles a bit of a rest, but I don't want to completely ruin my posture, so I turn the Capisco around.

And (this is my favorite) sometimes when I need to stretch my chest I pull on the wings of the Capisco like I'm about to start doing chest flys.

The Capisco is not the softest chair ever made, but it doesn't try to be. It's there to get you listening to your body and keep you moving.

Why I wanted the HAG Capisco

Well first and foremost, I needed a new chair. But why this chair?

Well, I was already happily using Fully's Jarvis desk, so I already had some affinity for Fully's products, but the Capisco was different. Most standing desks work pretty much the same way. You can get good ones and you can get bad ones, but they all go up and down with motors. Chairs, not so much.

I wanted something ergonomic because I was looking at spending at least eight hours a day (usually more) at my desk, and I was starting to develop pretty bad back pain at the tender age of 24. I could have gotten something like a Herman Miller or a Steelcase, but those would have likely set me back even more money and I didn't have time to hunt for used (I was sitting on a box after a move for a few weeks while I decided).

There was also aesthetics to consider. It may strike you as silly to care so much about what my chair looks like, but I have a good reason. Currently, I live in a studio apartment with my partner which means everything is always on full display. Most ergonomic chairs are bulky and just ugly, and I would have no where to stash it away.

My last consideration comes back to Fully's philosophy behind the Capisco. I didn't want my chair to suck me in. But a chair that encouraged me to move? That's exactly what I wanted especially while I was going to be trapped inside during a pandemic. The Capisco has turned into one small step towards finding a healthier relationship with work.

Final verdict on whether you should pick up the HAG Capisco

The Capisco is really good at what it does, but not everyone will like what it offers.

🩺 Helped alleviate my back pain

🪑 Not the best choice for just sitting

Would I recommend? It's great for people who want to move at their desk 👍 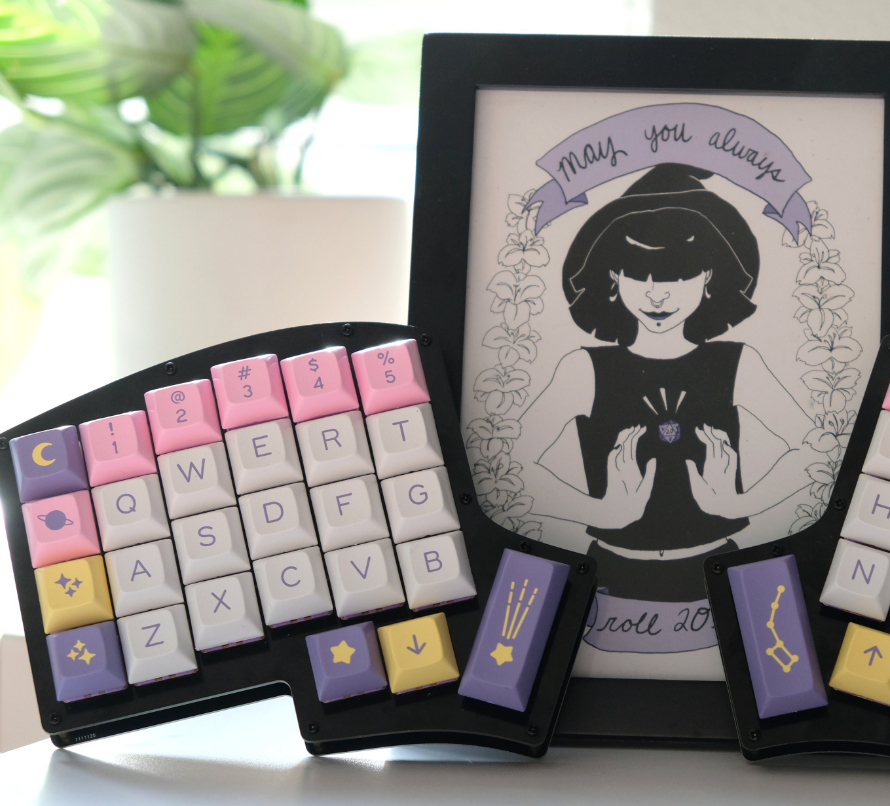 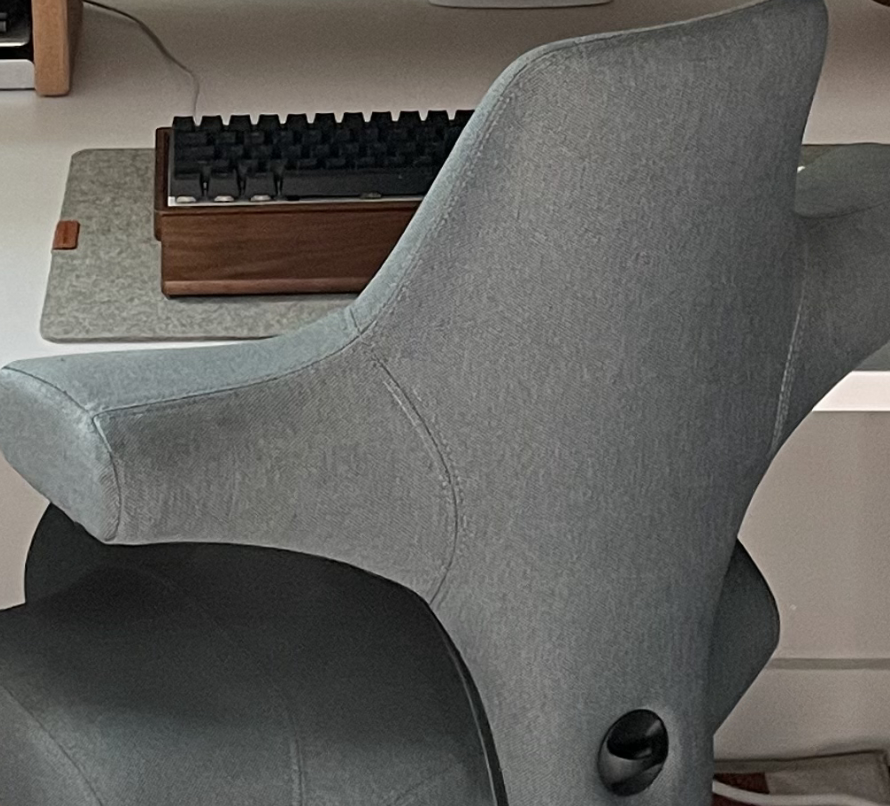